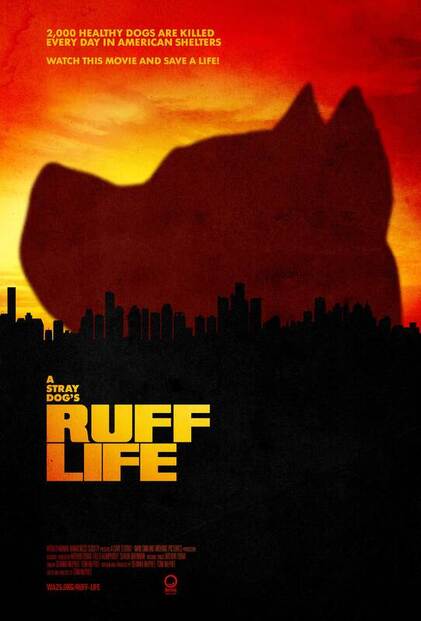 Tom served as executive producer, director and host / character for two animal centric TV shows broadcast across Canada on The Pet Network, with a back to back half hour Monday evening broadcast slot beginning at 8:00PM in 2009, they were: Tom McPhee's Rescue Journal & Rock & Roll Dogs.  Tom served as producer, director and creative force behind the multi award-winning documentary, An American Opera: The Greatest Pet Rescue Ever! (2008) chronicling the animal rescue efforts post Hurricane Katrina, with footage shot in New Orleans becoming part of 2 Animal Planet Specials in 2005, a PBS Nature special in 2005, and the 2009 award-winning PBS Independent Lens documentary from Film Movement: Mine, directed by Geralyn Pezanoski. Tom is skilled at marrying original music to image, it is a signature of his work.

Tom spent the better part of 2010 on expedition for the World Animal Awareness Society filming human-animal interactions post disaster in: Haiti, as well as the ALL EYES ON THE GULF Expedition following the BP oil disaster - which has led to an ongoing college speaking series: The Skype Sessions, Crude Awakening and in 2011 Tom was in Japan filming the post quake-tsunami-radiation disaster for the WA2S and has since broadcast on US nationally syndicated TV, Leaving Fukushima EZ.

Prior to his focus on human-animal collisions, Tom created and produced FLIXTOUR, the premier, nationally sponsored, college targeted, indie film tour from the mid thru late 90's, an early leader in the DIY indie film ranks, lauded by indiewire, MovieMaker, Filmmaker and MovieLine magazines as the next 'thing'.  FLIXTOUR achieved some memorable successes, including launching indie icon Kevin Smith's ongoing & highly successful college speaking series – he's touring more than ever and multiple shows are now out on DVD, and more serendipitously, helping launch the comedy directing career of then almost broke Paul Feig (director of Brides Maids, as well as episodes of Arrested Development, The Office and HBO's Bored To Death) who signed his deal with Dreamworks at my kitchen table (Judd Apatow on speaker phone, who knew), for the short-lived cult favorite TV show; Freaks & Geeks.   Paul wrote F&G while presenting his indie film on FLIXTOUR in 1998 and primary characters were derived through people he observed on his FLIXTOUR travels.

Tom occasionally serves as a Judge of documentary films at film festivals, the latest being the 42nd Humboldt Film Festival.  Tom is a member of the IDA – International Documentary Association, IFP – Chicago, and former board member of the DFC - Detroit Filmmakers Coalition and former Director of the Detroit & Windsor Festival of Film.  To connect with Tom, use the links at the top right of this website. Cheers! ~TM