Man Smiling Moving Pictures enjoys and excels at crafting compelling stories for all broadcast platforms; theatrical, broadcast TV, VOD streaming.  Below find links to a few of the more recent productions produced and directed by Tom McPhee and the team. 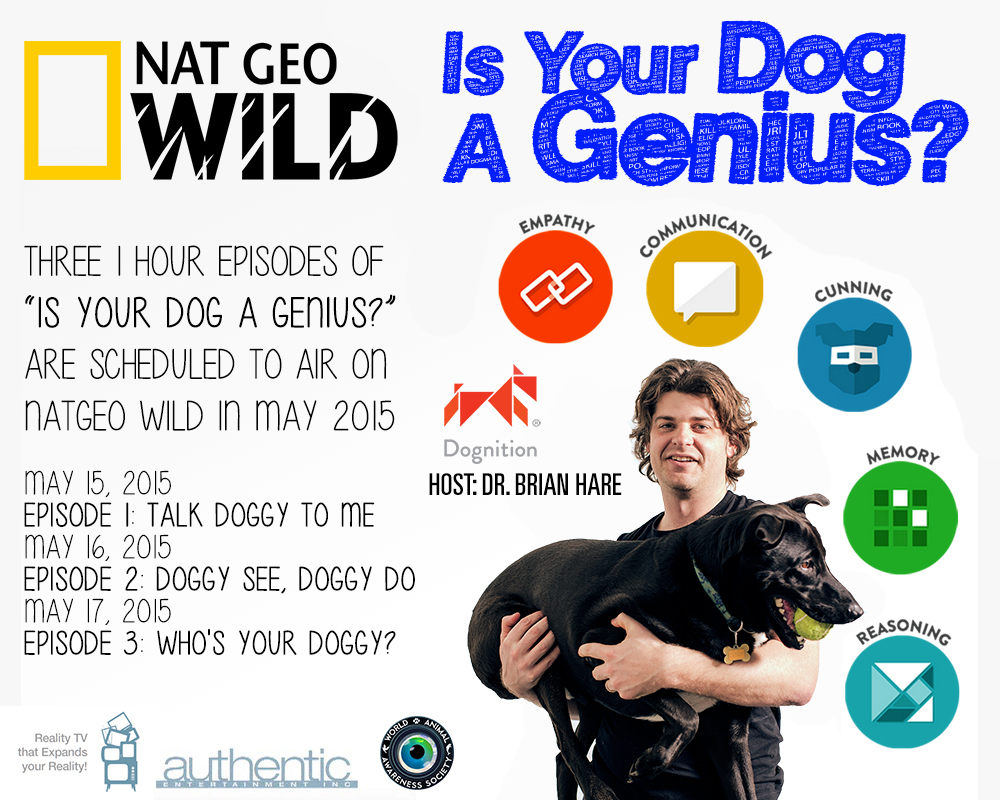 April 30, 2015:
I can say unequivocally that the segment we shot with Tom McPhee was among the best, if not the best, we've shot in the last year.  My show is a half hour affair with four segments per show.  We are doing 17 half hours this year, so that is a lot of segments.  The one we did with Tom - drones being used to find and track stray dogs in blown out areas of downtown Detroit - was great on its face.  His work with the drones was extraordinary and the picture quality was excellent (if it weren't I'd have serious problems because the story doesn't work if the viewer can't see what the drone sees).  In addition he provided some people on the ground who could speak to the story and provided an additional angle - an animal hospital of sorts on a farm just outside the city - that will make the story even better.  So we are thrilled here.  Quite literally, the story of the year.